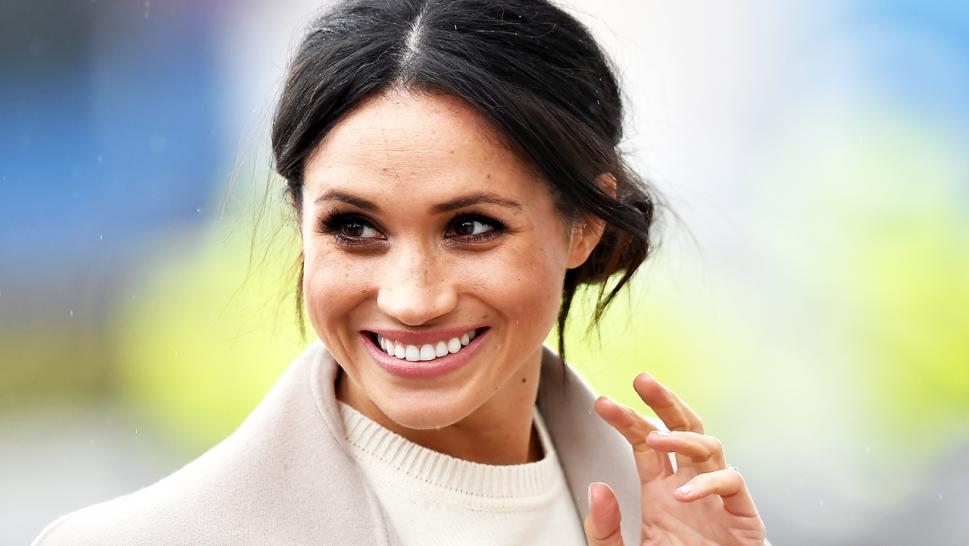 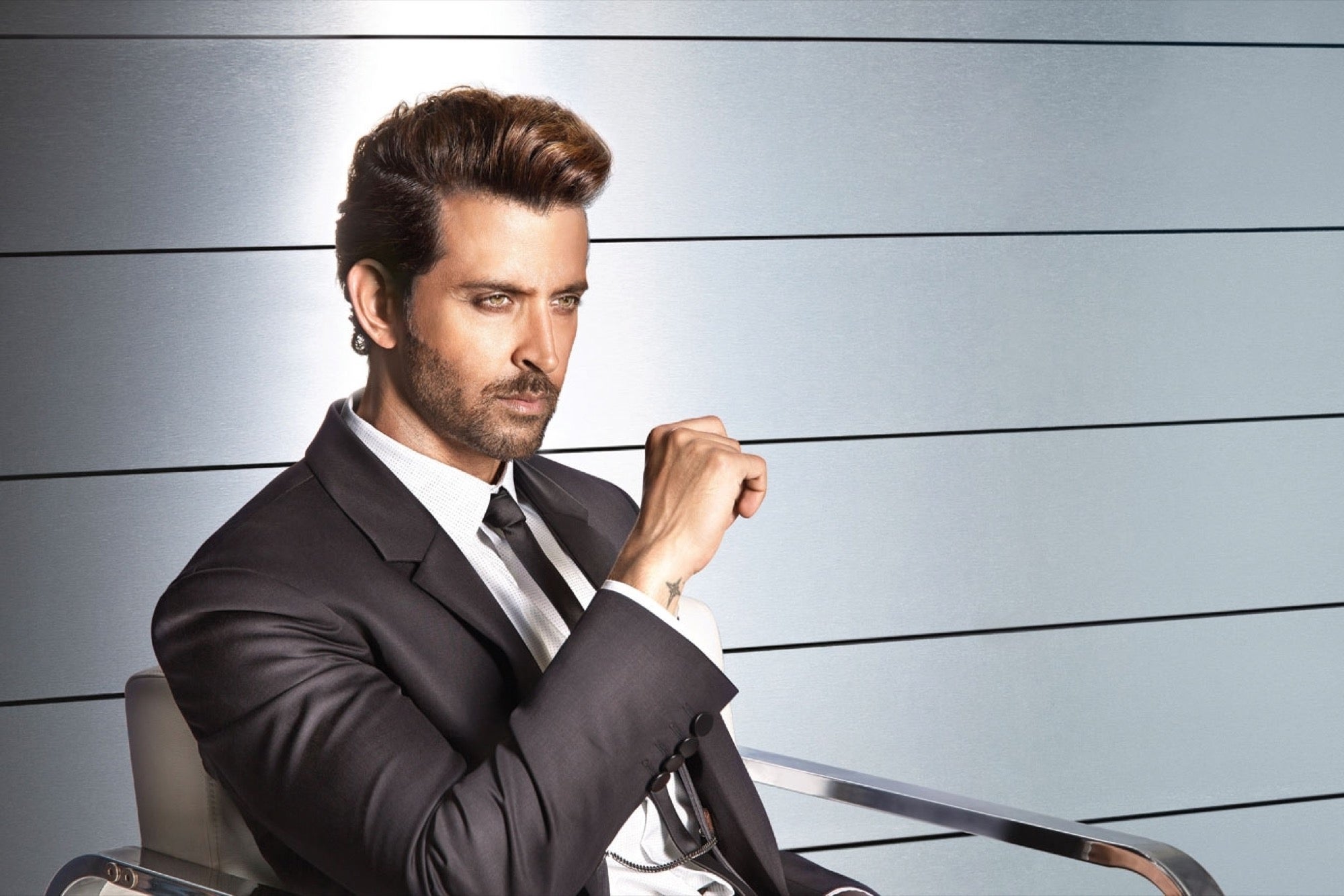 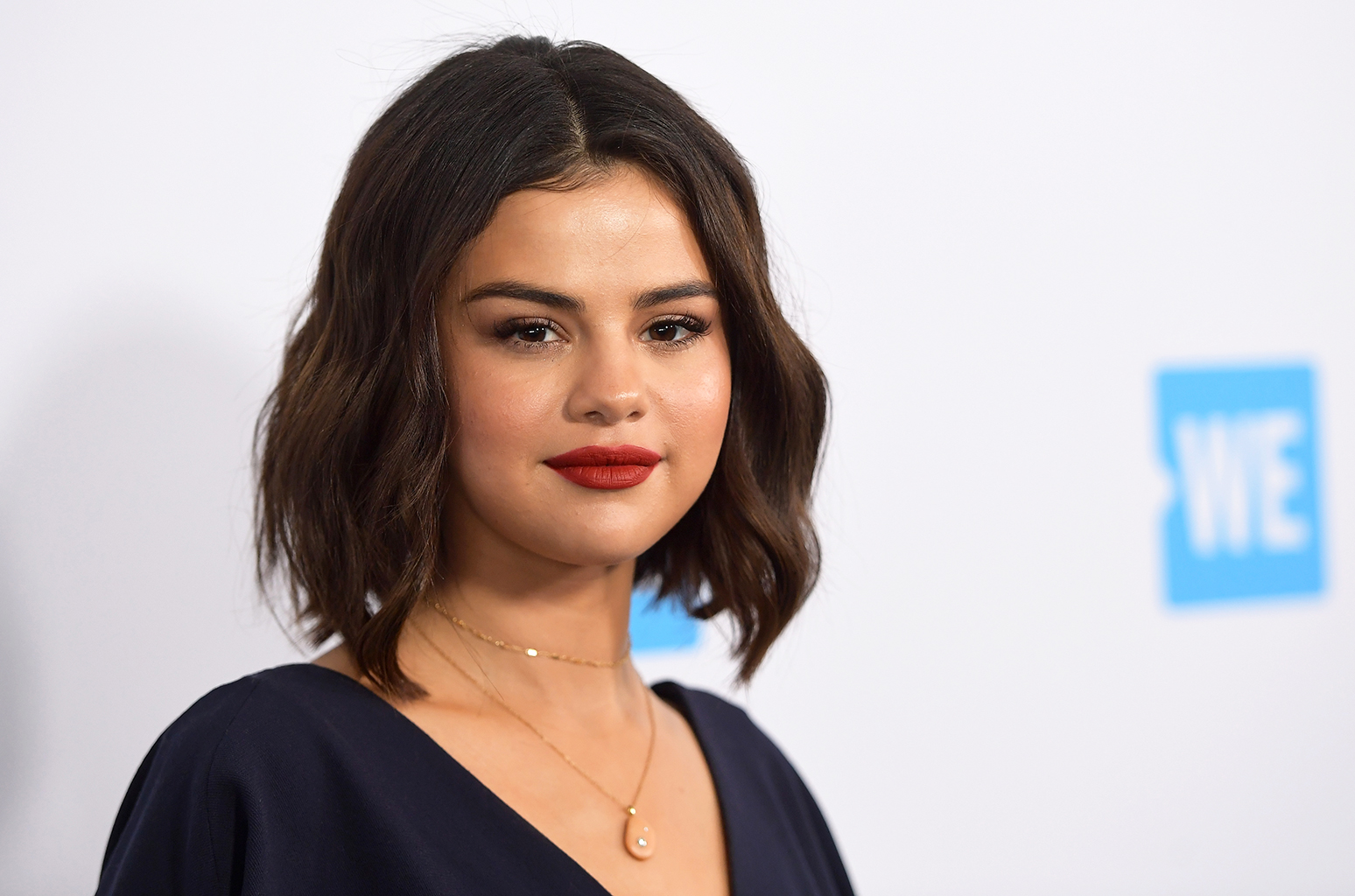 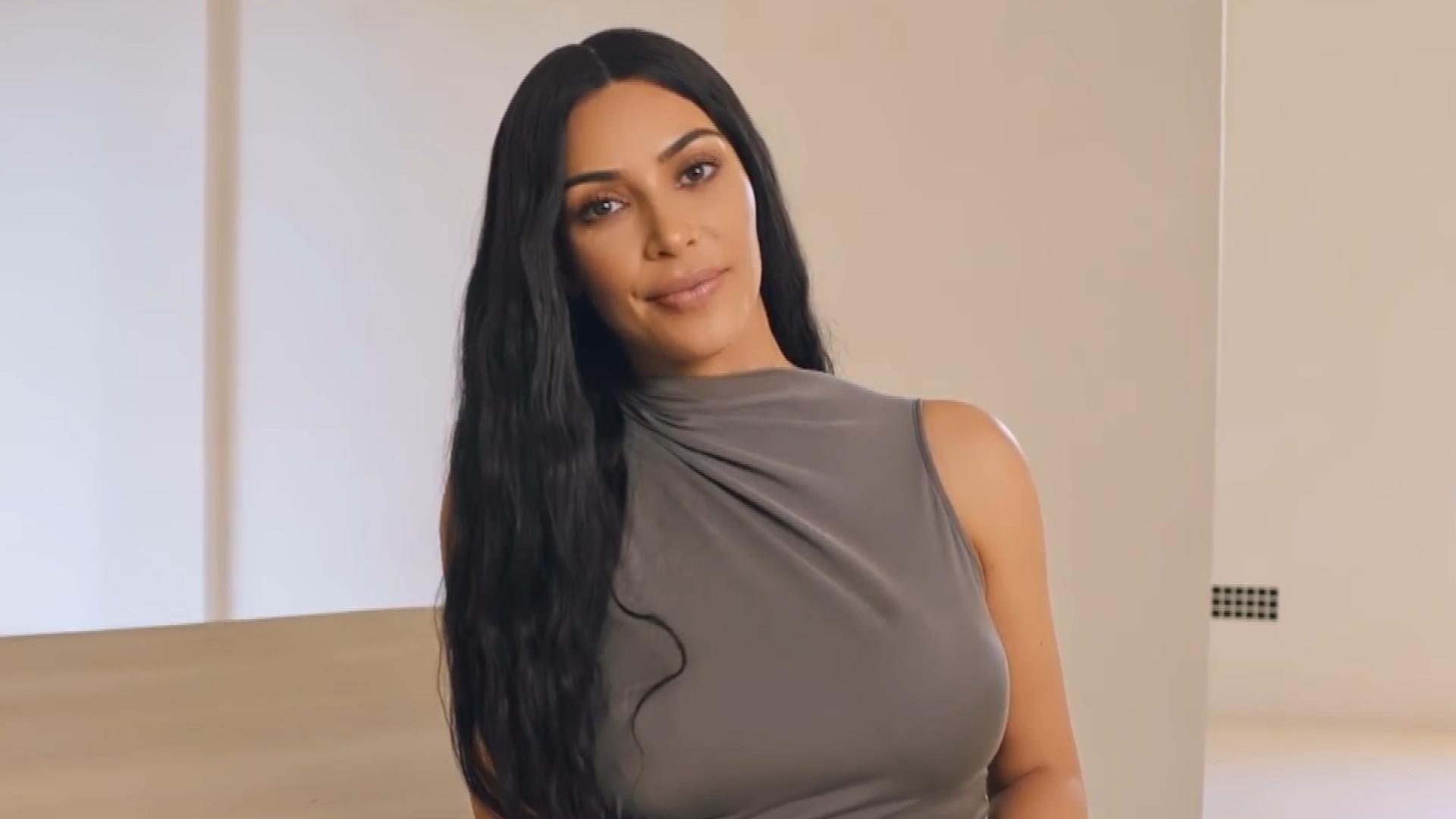 Some of the trends to steal from Kim Kardashian 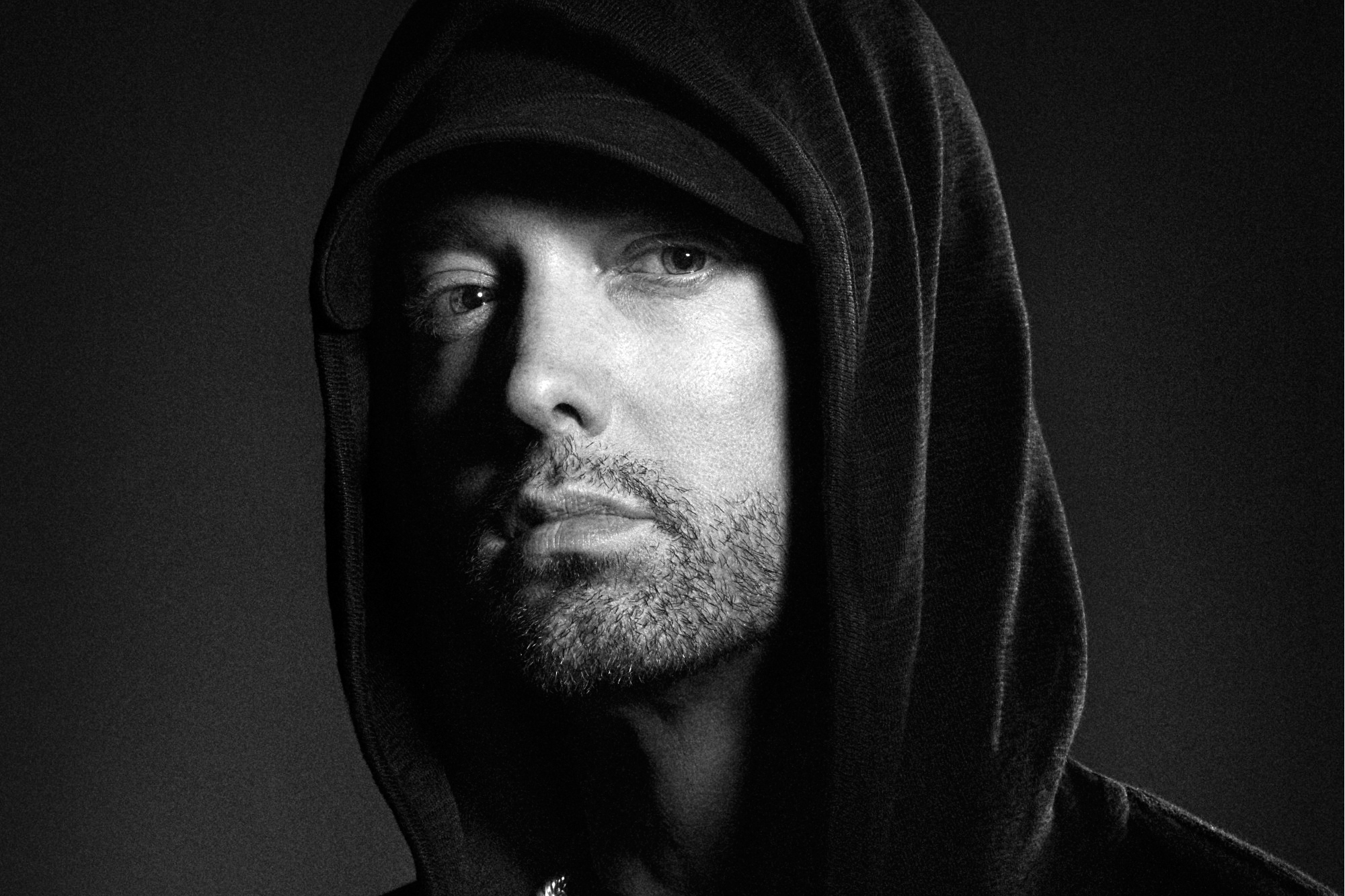 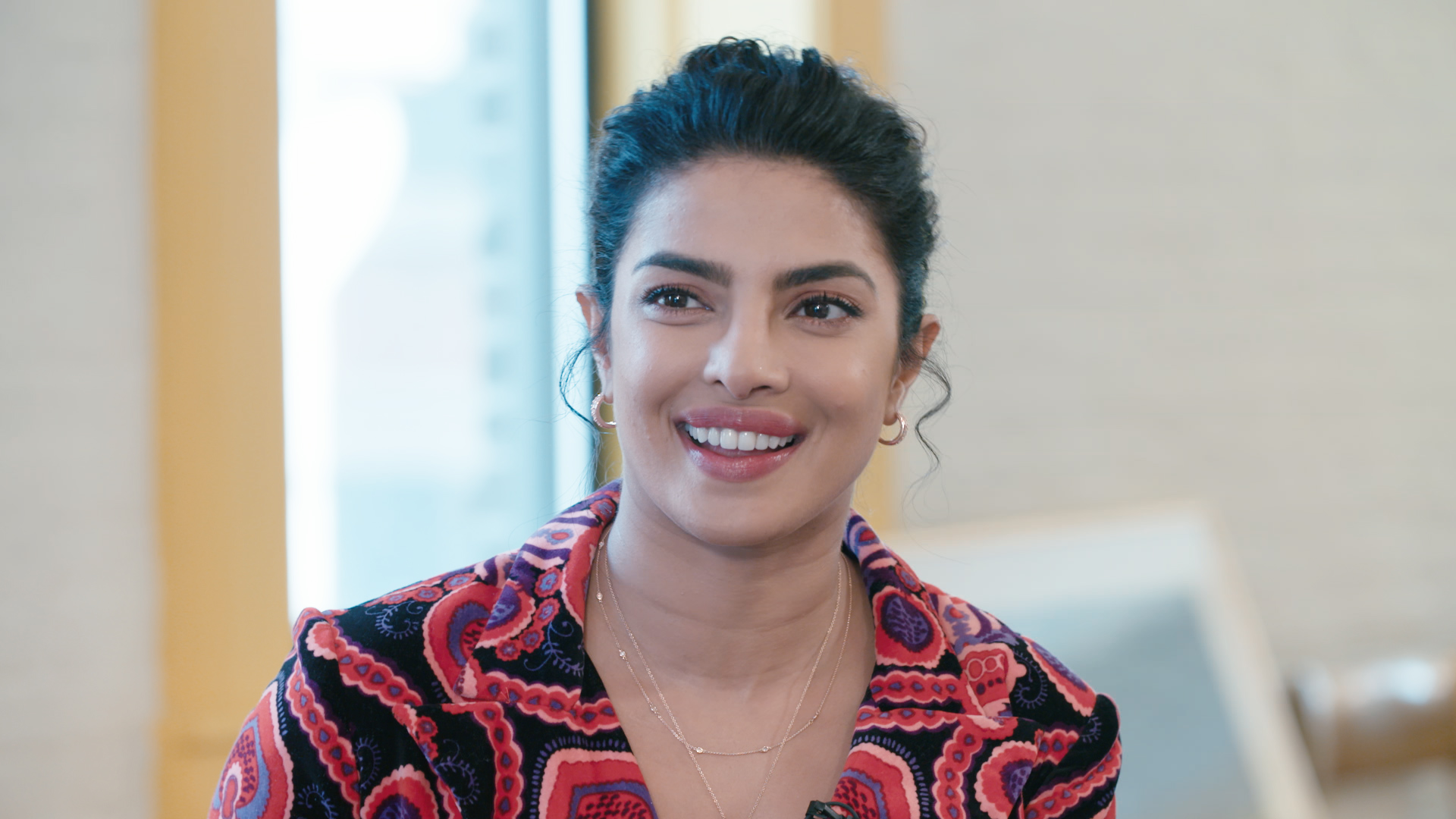 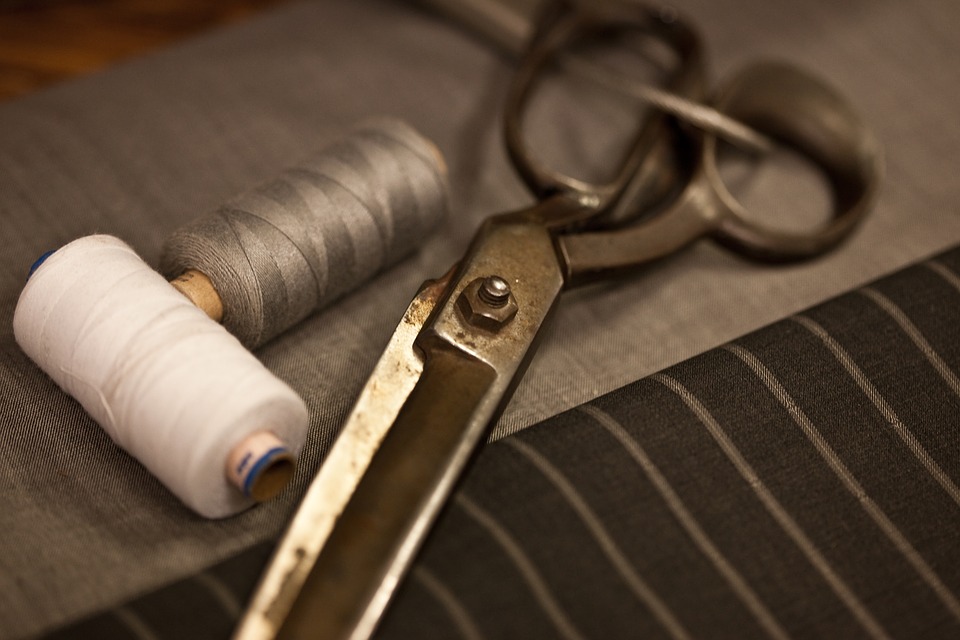 Types of Scissors for sewing

There are several types of scissors, we all are aware of that, but they all are used, for different jobs. Very few people know about it, here we are mentioning different scissors and their uses. Knowing about it can keep the sharpness of scissors intact, but how do I know which scissor should be used? Here is some specification: 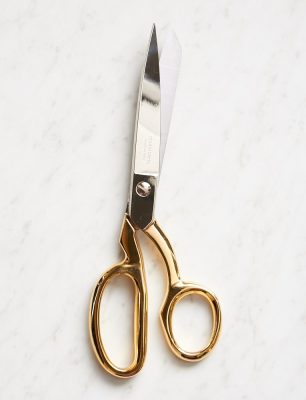 Like the name, they have long blades and offset handles crooking from the blades, whose blunt tip prevents the fabric from sagging of threads. They are great for sharp cutting, but the usage of these scissors should be done, only for fabrics, and not for other materials.

Pinking scissors give the zigzag edge, which makes the fabric look like of oh-so-designer. We have always wondered about the zigzag crafting here is the magic tool behind it. For crafting and fabric cutting, different scissors should be used. 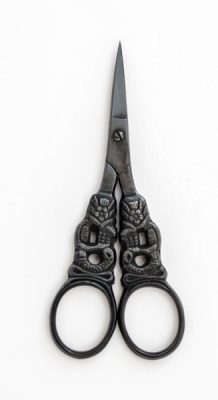 They are tiny looking scissors the one in the picture is vintage but, these scissors are good for little snips for embroidery so, they are named, as embroidery scissors. They are perfect for hand sewing. 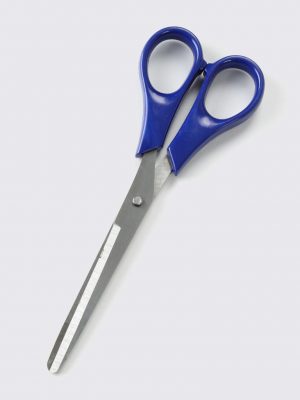 Basic Scissors are also known as standard scissors and as the name itself suggests that it is all-purpose scissors used for tailoring. They are simple yet classic, easily available, and affordable. 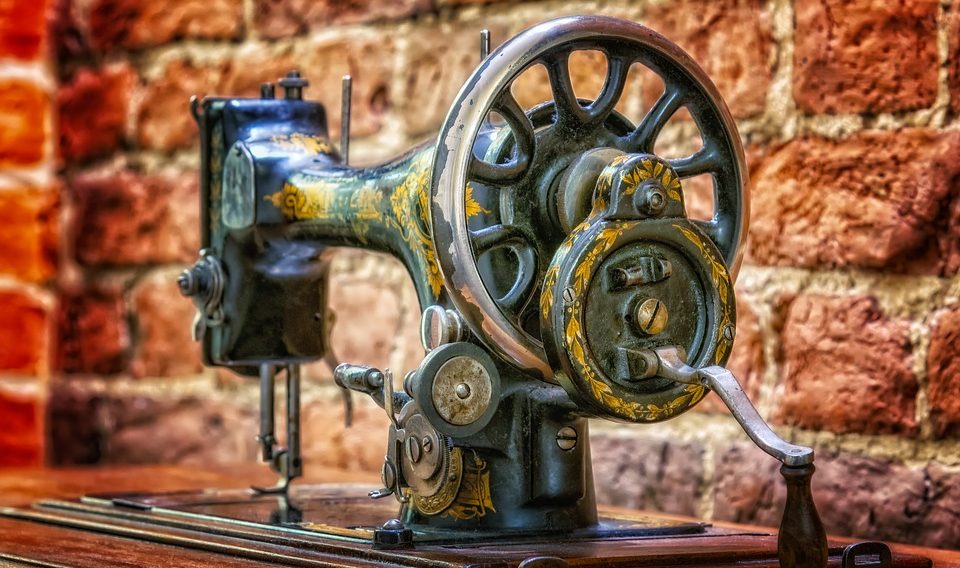 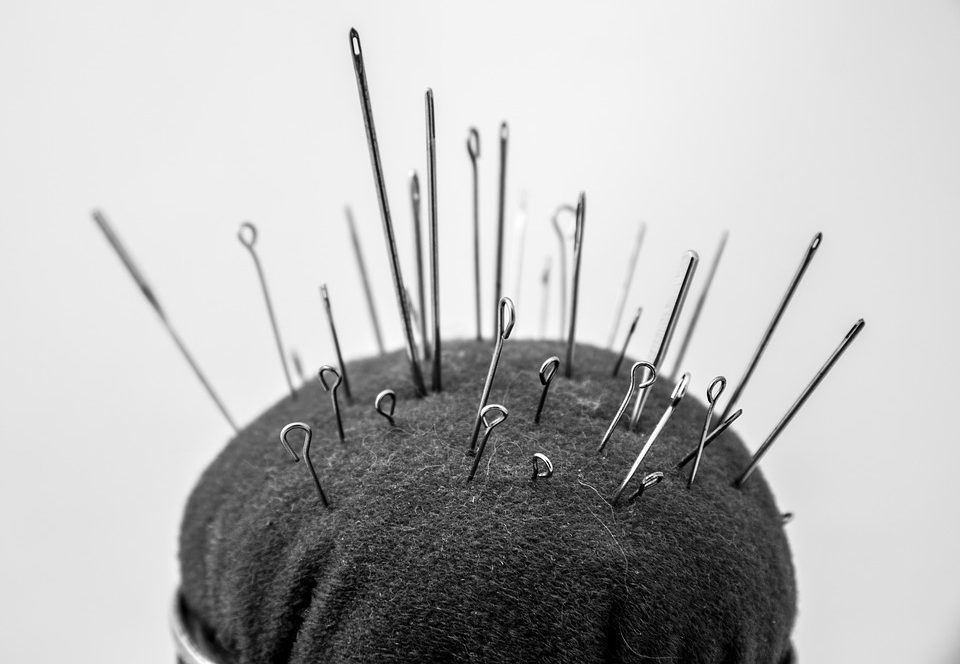 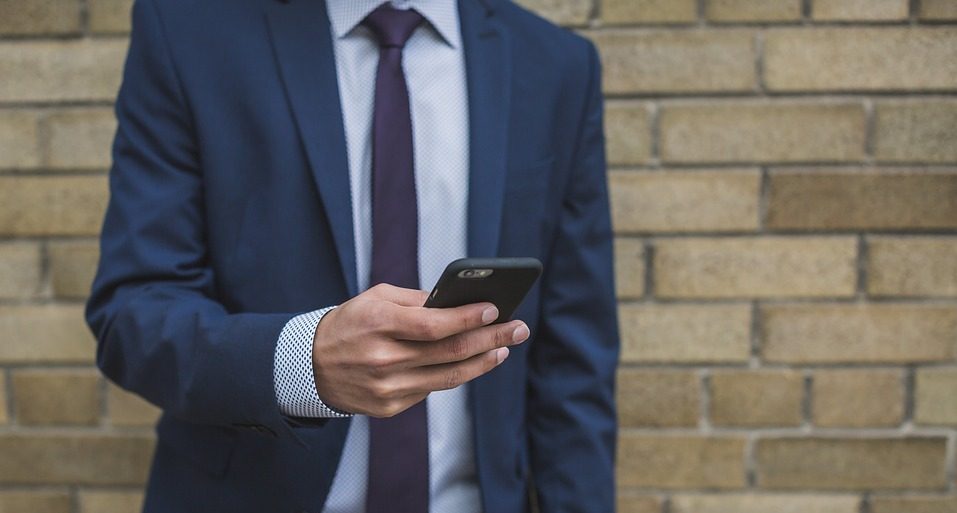 6 office attires that works for any Male